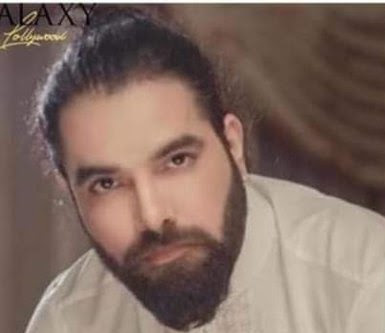 Some months ago, there is a scam occurred that one of the Pakistani actress Nausheen Shah came into the wedding of Yasir Hussain. At that time no one noticed that.

But now Yasir Hussain quarrelled with her that why she came into his wedding without invitation. Further, he says that this is such a bad thing and I don’t like that.

After this fighting of Yasir with Noshin, the drama serial Jhooti actor Yasir Hussain was an enquiry on Vasay Chaudhry’s talk show Ghabranaa Manaa Hai.

Whether any one of the people at his wedding had come out without getting invited. Then he says that he had not invited Noshin but she still came there.

But at that time I can’t take any action but I was very angry with her at least. Before some days when they both fight well and Yasir arises this issue of her.

Then Yasir says at talk show’s director Nadeem Baig showed what had led to that contentiously questioning and Nadeem also asked Yasir that plz can you explain and sort out this issue now.

Then Yasir says that yes Noshin excuse me then the matter is solved because she did a mistake.