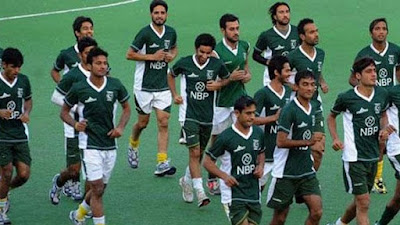 You know that hockey is the national sport of Pakistan in which Pakistani’s have participated with enthusiasm. And in the days to come, Pakistan will be able to put a lot of effort into this.

You all must know that the Pakistan hockey team has participated in the Olympics Championship 3 times.

The meeting was attended by eighty players and some seniors.

The GC Club team used to help the players a lot earlier. And then the chairman of GC Club decided in the meeting that in this Holy Ramadan, we will be given Rs.25000 to the poor Hockey Players.