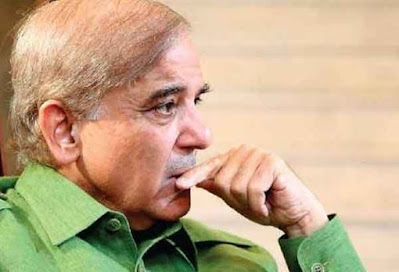 This is the fact that there has been long term discussed topic of ECL that whether the name of Shahbaz Sharif merged in ECL or not.

So, the Interior Ministry has been willing to add PML-N President Shahbaz Sharif to the ECL after the agreement from the Federal Cabinet yesterday.

This will be confirmed after few days according to Ministry of Interior sources. This is a fact that without Minister Shahbaz Sharif will not allow to join any party.

There is also hear from sources that Interior Minister Sheikh Rashid says that Shahbaz Sharif may argue for a review of the decision within few days so wait and watch.

NAB also says that the ministry will be made a settlement within few days of receiving a request for that form. Also says that that the PML-N leader must be pop up in that meeting but this is possible only when NAB allowing to do that.