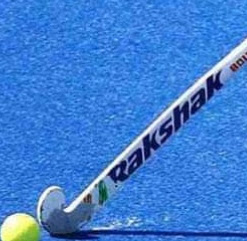 You know very well in these days there is the competition of 47th FIH Congress Session. So after ending this session where many agents from all over the world together. In a practical forum to debate on important affairs with the respect to the worldwide status.
The growth of hockey has been finished with different important decisions. So there is the very worrying thing that hockey is our national game and we have to focus on it as soon as possible.
So there has been voting regarding this decision now in the adjacent of votes Dr. Narinder Dhruv of India was again elected as President of the FIH.
He was being awarded a 2nd 4-year term and this all says on the press release as well. So there is confirm news and congratulations to him for being President of FIH.
The brief results of the election of FIH area the 125 votes collected by the member. National Associations Dr. Batra achieved the required absolute majority of more than half the votes.
There are receiving 64 votes to the 61 given to Coudron of Belgium and Dr. Batra will hold the position until 2024 as well. That there is no doubt president will remain on for 4 years as per rules of hockey.
Dr. Batra says that I would like to thanks all of the National Associations for expressing their faith in me by choosing me. For a 2nd term as President of FIH and Marc Coudron appreciate his function as well. It is a very good thing that Dr. Batra will be thanking FIH that’s the symbol of a good responsible man.